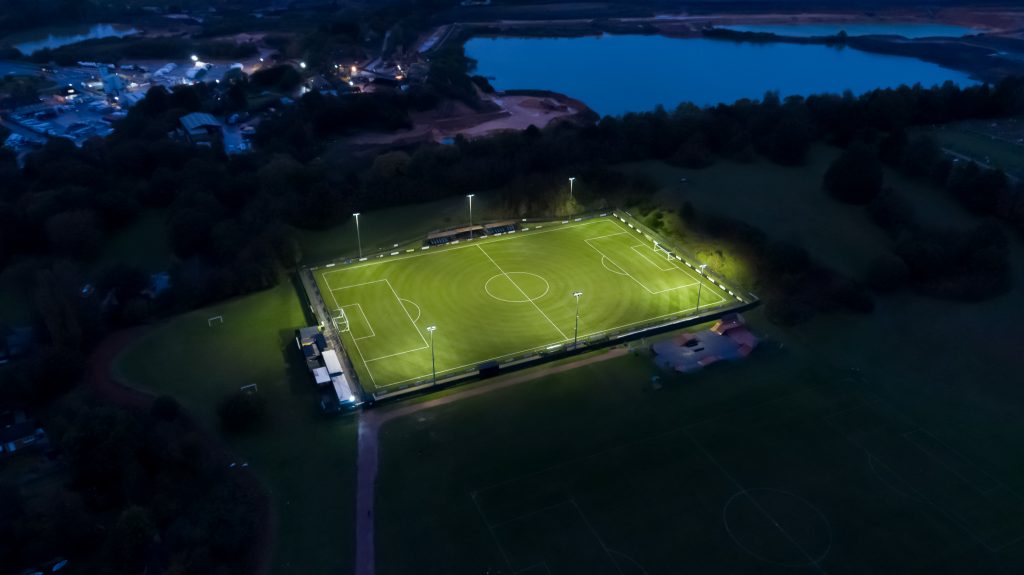 Our services have been utilised to help design and oversee the construction of hundreds of 3G pitches, including training facilities and converting stadium/1st team pitches to 3G. We are also proud to have been selected as a consultant for projects as part of the Artificial Grass Pitch Framework through which the Football Foundation has delivered substantial investment. A significant number of football clubs and County FA’s have benefitted from SSL’s services, a selection of which are listed below;


For any clubs considering a 3G stadium pitch I would highly recommend getting in touch with SSL – Paul Lansdale, Chairman, Sevenoaks Town FC