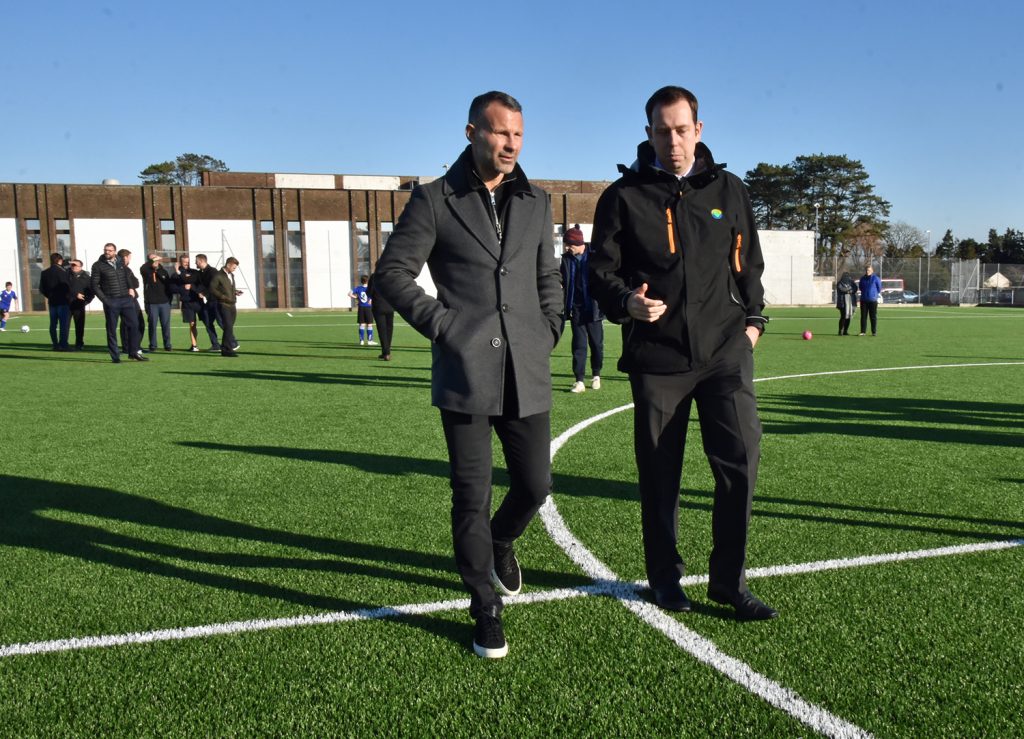 SSL were delighted to play a key role in the 3G resurface of the synthetic pitch at Plas Arthur Leisure Centre on the Isle of Anglesey.The new facility was officially opened by Welsh National Team Manager Ryan Giggs, and assistant Osian Roberts. Speaking at the opening, Giggs commented;

“It’s a great facility…I only wish I had this sort of surface whilst I was playing”. 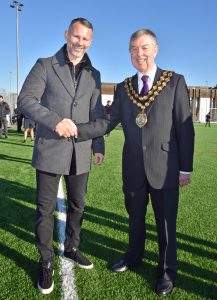 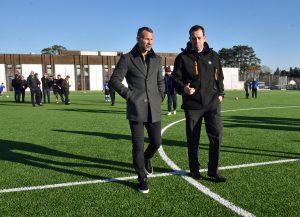 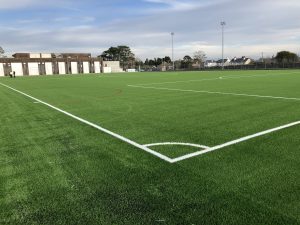 As specialist sports pitch consultants, SSL were employed by facility development experts Alliance Leisure to prepare a detailed construction specification and design drawings. This was issued to specialist contractors to price against, with Dura-Sport Ltd securing the contract. When the works progressed onsite, SSL’s experienced team carried out quality control inspections to provide reassurance that the expected high quality construction standards were being achieved.

The opening of the pitch was marked by a tournament featuring pupils from the island’s five high schools. SSL are pleased to have played an important part in delivering what is the first full size 3G pitch on the Isle of Anglesey, a major investment by Isle of Anglesey County Council.

The FAW Trust play a key role in growing football participation and a video of the 3G pitch opening can be viewed via their website;


“They are a great company. Any club thinking of getting a major (new) pitch should get in touch.”